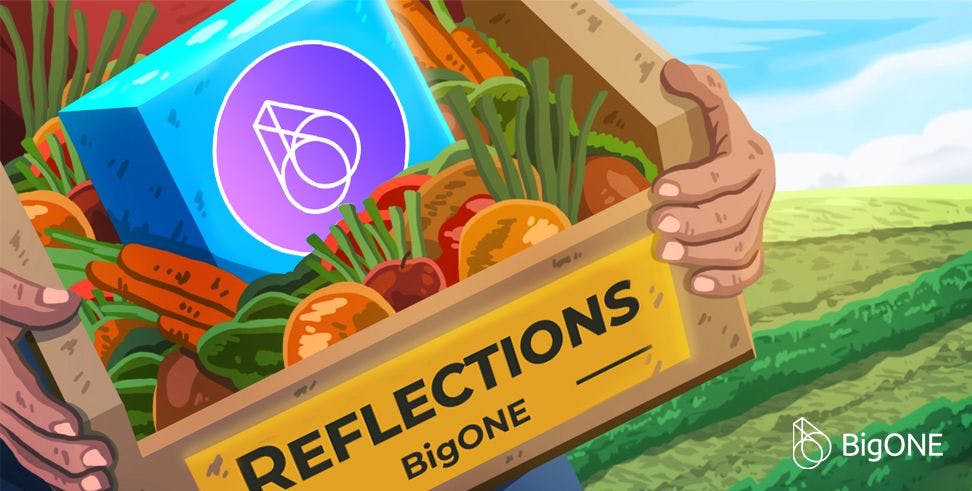 As every transaction is taxed you receive tokens automatically simply by holding the token. The reflection mechanism was developed with the hopes of transforming the concept of yield generation in the DeFi ecosystem.

These DeFi tokens use a static reward system, which means that every transaction made with tokens that use this mechanism is ‘taxed’. This means that a percentage is added to a liquidity pool for every transaction, and another portion is set aside for redistribution among token holders.

As a result, the value of these tokens is self-generating and aims to promote a ‘hold and earn’ culture, which reduces selling pressure. The reflection mechanism is accomplished through smart contracts, which automate the token redistribution, and all those holders need to do is manage the wallet in which their tokens are stored.

Since the reflection mechanism concept was conceived about eight months ago, many new players have begun to enter DeFi, incorporating this mechanism into their offering. Most of these projects have made significant progress in the last few months, with SafeMoon being a particularly significant project.

It was launched on the Binance Smart Chain (BSC) only five months ago and has quickly risen to become the third-largest token in the ecosystem by market capitalization. On their website, SafeMoon list the reflection mechanism as one of their core components, explaining their rapid adoption in cryptocurrency circles.

The Shiba Inu token is another project that uses the reflection mechanism, with their decentralized exchange, ShibaSwap, recording $1 billion in total value locked (TVL) less than a day after it was launched.

The risks and rewards of SafeMoon’s reflective token model haven’t been lost on the larger investment community. In a recent NASDAQ article about the new cryptocurrency the author concedes that one of its attractions with the individual tokens costing so little, “you can get over a million Safemoon with just a few dollars. It also has an interesting hook of charging a fee to anyone who sells and distributing half of that fee to Safemoon holders.

This is designed to benefit those who buy and hold.” Coming under more scrutiny is the way the selling fee mechanism works, with a 10% split between existing holders, and the remaining 5% allocated to the liquidity pool. The issue identified by security platform CertiK is that an owner address acquires the pool tokens – giving them control over the tokens funded by the seller fee.

Despite these criticisms, there is strong support from investors in Reddit, notably a recent post from user @commecon in the SafeMoon subreddit which argues that the ‘FUD’ around SafeMoon is similar to that which surrounded Dogecoin, and concludes that, “Safemoon is the best investment I’ve ever made. I just need to keep HOLDING.” In contrast, another contributor points out the “lack of transparency and clear communication.”

These concerns surfaced recently regarding the planned launch at the end of August of a mobile iPhone and Android app; plus, the movement of a large quantity of Safemoon tokens, highlighted in a report in Reddit. In response on Thomas (‘Papa’ @papacthulu) from the Safemoon team tweeted: “The chain is obviously transparent, I’m not hiding, the contract owner address was used entirely for business purposes.

At no point was a transaction made with the owner address that wasn’t approved by others.” While on the wallet app issues the main Safemoon Twitter account reassured the community that despite delays, the wallet launch was on track: “We truly have pulled together as a community in regards to the #SAFEMOONWALLET launch our beta testers are testing through the night while our Devs continue to work up a sweat! The launch is in sight.”

Merits of the reflection mechanism

● Security: because fee generation and distribution are combined into one smart contract and do not require approval from any external interface, assets are very secure.

● Fair distribution of earned tokens: because the distribution process is automated, it is based on the number of tokens held by each user at the time.

● Buyback and burn mechanism: to ensure the longevity of their tokens, some reflection tokens use the reflection mechanism to automatically conduct buybacks and burns. This causes a deflationary effect, reducing supply and increasing the value of the tokens in circulation.

The allocation model of reflection tokens

Reflection tokens’ allocation model differs significantly from that of other tokens in the industry due to the mechanism they employ. It works by automatically charging a tax, which is usually 10% after each transaction.

This tax is then redistributed and shared among liquidity pools, marketing and development fees, and holders of reflective tokens. This is done to improve the allocation model’s transparency and to keep the respective communities informed. All wallets that receive a percentage of this tax are publicly available on the blockchain for effective tracking and accountability.

Based on the current cryptocurrency market outlook, there are indications of a bear market in the works, which would significantly impact cryptocurrency prices, with the majority of cryptocurrencies experiencing a significant decline due to a high volume of sell orders from their holders. In this context reflection token holders benefit from having a distinct advantage in a bear market. Despite implementing a self-generating income mechanism, there is still an incentive to hold despite price fluctuations, thanks to the ‘hold and earn’ mechanism and associated culture it promotes.

The reflection mechanism is a relatively new concept in cryptocurrency circles, and it still requires a lot of fine-tuning before it can be widely adopted and implemented by other projects. However, in principle, it reduces panic selling to a bare minimum, which potentially could be significant for the DeFi industry. The litmus test is the performance of such tokens in the market in the medium to long term. At this juncture, such tokens appear an exciting experiment, which are certainly worth taking a closer look for your crypto asset portfolio. 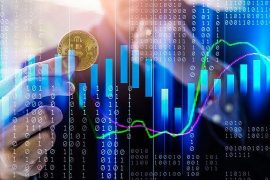 What Are Bitcoin Affiliate Programs? 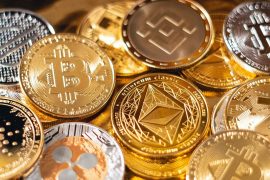 The Ultimate Guide to Crypto Tokens 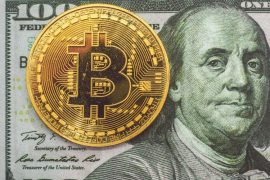 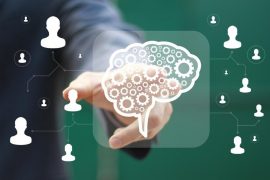