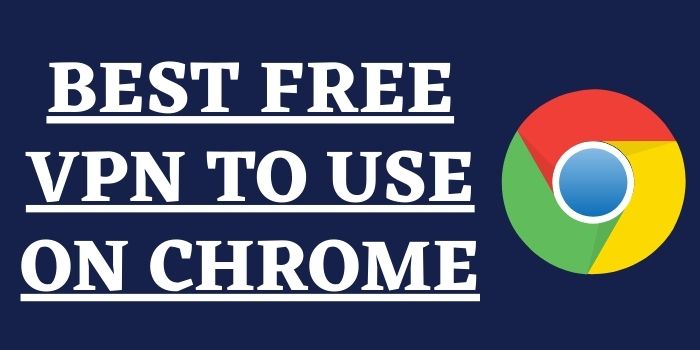 Which Is The Best Free VPN For Chrome?

Using a VPN is one of the safest options if you want to secure your online activities. There are lots of paid VPNs that you can use for Chrome.

But when it comes to free VPN then there are only a few safe options available. Through this article, we will be discussing which is the best free VPN for Chrome.

Is There A Free VPN For Chrome?

Yes, there are lots of free VPN that you may find from Chrome. But all of them are not secure. Due to this, we don’t recommend choosing any of the free VPNs blindly. That’s why here we have mentioned some of the best VPN for Chrome extension that you can use for securely surfing the web.

Which VPN Is Best For Chrome Extension?

There are hundreds of free VPN available for Chrome. Out of them, here we have picked the 5 most secured best VPN for Chrome web browser:

Zenmate is the product of Germany-based tech giant, Kape Technologies. It is one of the best free VPN that you can use as a Chrome extension. This VPN is successfully downloaded by over 4 million users. The astounding features that you can get with this VPN are:

Hola VPN is not like other ordinary VPN brands, and instead of using servers, it uses a P2P (peer to peer) network. It is reliable and by using Hola VPN Promo Code, you can also make savings on this VPN. It also comes with a free VPN version that you can use in Chrome for as long as you want. The major benefits of using this Hola VPN Chrome extension are:

TunnelBear is a Canada-based VPN brand. It is not that popular as other VPN brands though it offers some powerful tools. It also offers a free VPN version that you can use as a Chrome extension. The major features that are linked to this version are:

HotSpot Shield is a reliable VPN brand and is based in the USA. Along with paid plans, it also offers, free VPN for Chrome. This free Chrome extension is used by over 2 million users. The marvelous features that you can enjoy with this best VPN for Chrome version are:

Browsec is one of the most popular VPN brands and is known for offering some powerful tools. It is based in headquartered in Russia and used by millions of users. It also offers a free web version that you can use on Chrome for browsing the web securely. The astounding features of its free Chrome version are:

So, these are some of the best free VPNs that you can use as a browser extension.

So far we told you about some of the best options that you can use as a free VPN for Chrome. Now, the biggest question that comes is whether using a free VPN safe or not.

One of the biggest issues related to the use of free VPNs is the selling of data to third parties. However, all the VPNs that we have mentioned here are completely safe and you can use them without any worry. 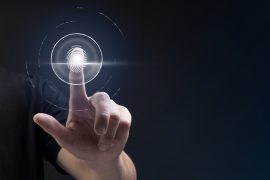 ExpressVPN or CyberGhost, Which Is Better For Gaming? 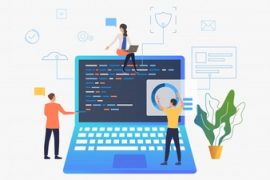 What are some Cheap Software that you can use for Creating Tutorials?