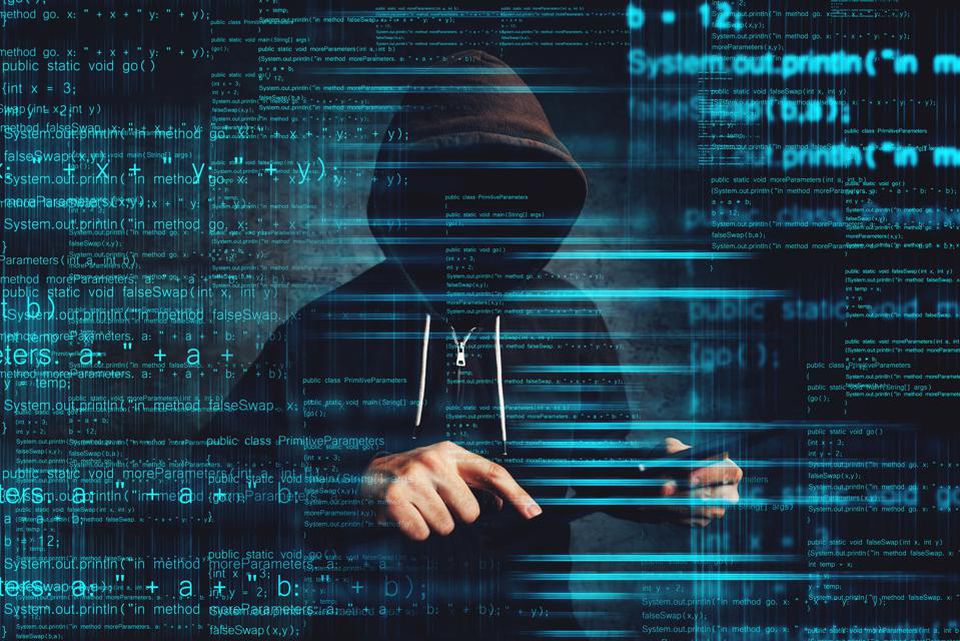 Gigamon, a company that provides network traffic intelligence to security tools, that I’ve profiled before, announced the acquisition of ICEBRG, a Seattle-based security startup. Now, I receive press releases about acquisitions and mergers all the time, but I took particular notice of this one because it suggests that a theory of mine is beginning to be born out in reality.

Over the past few years, both in my Forbes columns and on my research site, EarlyAdopter.com, I’ve been chronicling the need for enterprises to create a cybersecurity portfolio that enables the business to protect its crown jewels and spread its cybersecurity investment wisely across all categories of protection, detection, and response.

But as I’ve become more and more immersed in the cybersecurity space, I’ve realized that in far too many cases, the vast amount of data generated by cybersecurity products is far too often only used for the purpose of threat detection and response. This seems extremely short-sighted, as the data offers insight extending far beyond cybersecurity and should be providing value to the entire company. It could prove even more valuable as a data source when combined with other data sources in the business. (See “Why You Need A Holistic, Integrative Medical Approach to Cybersecurity.”)

I had the opportunity to speak with Paul Hooper, CEO of Gigamon. Our conversation confirmed that the acquisition is predicated on the potential of launching this type of dynamic cybersecurity data warehouse.

(I should note that as part of that conversation Hooper pointed out that the leaders of ICEBRG really don’t like being called a data warehouse. I guess we could call it a data platform, but when you are aggregating data from many sources, creating a unified model, and then supporting analytics, it seems to me a data warehouse isn’t a bad description. Until I get to argue with them directly, that’s the term I will use.)

The Case for a Cybersecurity Data Warehouse

A cybersecurity data warehouse allows you to go beyond the analysis of data offered by any individual security product. Companies can do more analytics on any component using a richer store of data. The benefits would be:

Providing more business value is part of the holistic medicine approach to cybersecurity that I’ve been writing about as of late. The goal is to collect data for cybersecurity that offers a high-resolution view of the entire business so that data can then be analyzed and understood as a model of business activity that can then provide insight on a wide range of activities, such as employee satisfaction and employee departures.

However, despite all this promise, until now, a cybersecurity data warehouse is not really being implemented as a product. There are some things that are close:

My research at RSA showed that this is not going to be easy. On the one hand, cybersecurity data warehouses are likely to be more successful than BI data warehouses. They are more focused and avoid the problems shown in the Saving the Data Lake Research Mission.

On the other hand, there are challenges:

Thus, given all the requirements to build such a warehouse, it’s likely only the largest companies can afford to do this or have the resources available to make it a reality. That means the area is ripe for productization for smaller businesses that want to create a cybersecurity data warehouse of their own.

Hooper offered three reasons why the ICEBRG acquisition will help Gigamon in its efforts to productize the cybersecurity data warehouse:

Hooper summed it up this way: “The world of security has to go through a change. The combination of data from all your products will tell the complete story,” he said. “The company that owns the data wins and that’s why we are so focused on the data.”

I truly believe that Gigamon’s move is just one more sign that the productization of cybersecurity data warehouses is a trend that will become more common in the near future. And this trend will lead to cybersecurity data providing value for the entire business. 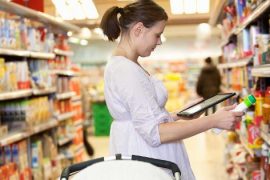 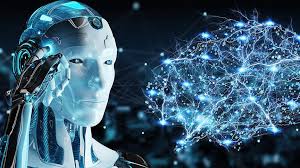